Paper: Inhaled drug formulation - the past, present and future of powders for inhalation

Peter Stewart is Emeritus Professor at the Faculty of Pharmacy and Pharmaceutical Sciences at Monash University. He received his B Pharm (Hons) in 1968 and PhD in 1976, both from The University of Queensland. He was Head of the Department of Pharmacy at The University of Queensland between 1987 and 1992. He was Deputy Dean of the Faculty of Pharmacy and Pharmaceutical Sciences from 2008 until 2013 and Head of the Department of Pharmaceutics from 1992 until 2013. He has held positions of Associate Dean Research and Associate Dean Graduate Studies at Monash University. He has been a member of the Health and Medicine Peer Review Panel established under the Performance-Based Research Fund in New Zealand in 2004, 2006 and 2012. In relation to education, Professor Stewart was Chair of the Learning and Teaching Plan Working Party of the Monash University Academic Board for Non-award Offerings/Quality Assurance in 1998-99. He was responsible for the development and management of the Australian Pharmaceutical Manufacturers Association Continuing Education Program (joint flexible learning program) between 1996 and 1999. He was Chair of the Site Evaluation team appointed by the New Zealand and Australian Pharmacy Schools Accreditation Committee to review the School of Pharmacy at Curtin University. As Deputy Dean, his major role has been around leadership and management of the faculty’s education programs.

During the past 20 years, Professor Stewart’s main research interests have been in the area of particle interactions and agglomeration in powder systems in the area of solid drug delivery systems. Currently, his major interests lie in applications for respiratory and gastrointestinal drug delivery. He has been studying adhesion in powder formulations for inhalation with a particular interest in improving the de-agglomeration of micronised drugs in these formulations and in lactose carrier surface properties. A mechanistic and modelling approach to improving the dissolution of poorly water-soluble drugs has resulted in a better understanding of drug agglomeration processes in solid systems and strategies to minimise agglomeration. Previously, his focus was on powder systems, including methodology refinements to measure the adhesion forces of micronised drugs to pharmaceutical excipients to better understand the important factors affecting adhesion in pharmaceutical interactive mixtures and the development of a better understanding of segregation mechanisms in interactive mixtures leading to more rational strategies in the formulation of microdose drugs. He has a strong commitment to postgraduate education and training and has supervised 25 PhD and research Master’s students. He has published over 140 peer-reviewed scientific papers and peer-reviewed full conference papers in scientific journals and conference proceedings, and 14 commissioned scientific reports. In addition, he has about 150 reviewed conference abstracts at national and international conferences. Research support is about $3.5m. His research has been supported by Australian Research Council and commercial funding from the pharmaceutical industry. 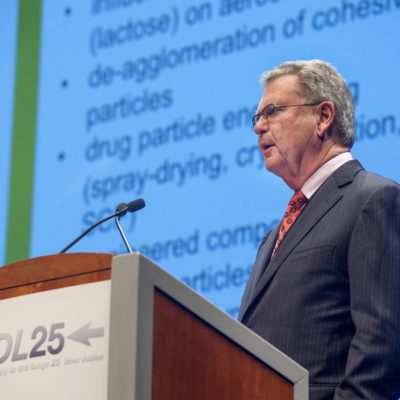 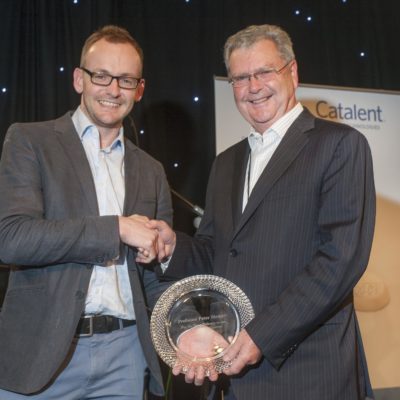