Mr. Ahmed Shalash received his B.Sc. in pharmaceutical sciences in June, 2009. After graduation, he joined in March, 2010, the drug formulation and development unit (R&D), at the European Egyptian Pharmaceutical Industries, where he worked for 7 years. Ahmed registered for M.Sc. degree in August, 2013. He obtained the M.Sc. degree in pharmaceutics in October, 2015.
His research proposal received acknowledgement locally and internationally; Ahmed was selected among three USP Global Fellows for 2015. In terms of publications, he published a paper in the European Journal of Pharmaceutics and Biopharmaceutics, and two short papers accepted at the 26th and 27th Drug Delivery to the Lung conferences, Edinburgh, UK, 2015 – 2016. He is currently in the process of applying to register for a PhD program abroad. 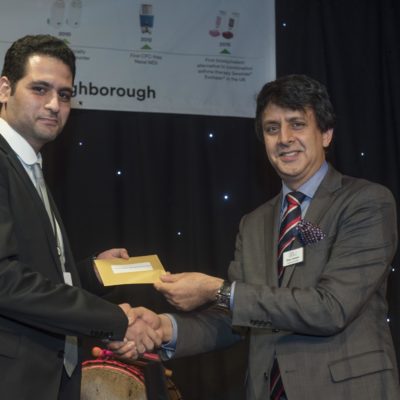