Dr. Malcolm Johnson graduated in pharmacy, and obtained his PhD in pharmacology from the University of Newcastle-upon-Tyne, UK. He was a post-doctoral research associate at Stanford University, California and a lecturer at Georgetown University Medical Centre, Washington D.C. before joining ICI Pharmaceuticals as a senior scientist in 1975. He was appointed Head of Cardiovascular and Respiratory Pharmacology at Glaxo Group Research in 1985, and subsequently Director of Respiratory Science, Glaxo Wellcome. From 2000,he was Global Director of Respiratory Science, GlaxoSmithKline and Visiting Professor, NHLI, Imperial College, London. He is now a Respiratory Science Consultant to GSK. He is an active member of the American Thoracic Society and European Respiratory Society. His research interests are mechanisms of respiratory diseases, receptor pharmacology and inflammation. He is a reviewer for several international medical/scientific journals and has published over 200 research articles. 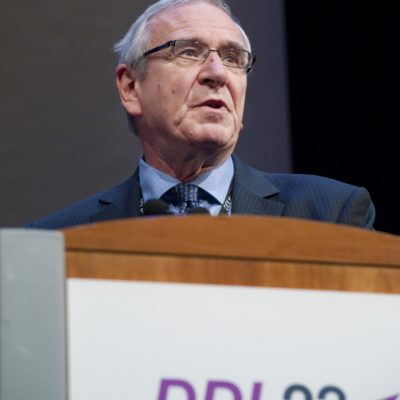