Paper: Taking the Evaluation of Orally Inhaled Products in the Laboratory to the Next Level: Introducing the Patient Experience into the Picture

Jolyon Mitchell, Ph.D., F.R.S.C. (UK), C.Chem. C.Sci., is a private consultant specializing in the laboratory evaluation of orally inhaled products (OIPs) of all types. He was Scientific Director of Trudell Medical International until September 2013, with responsibility for all aspects of in vitro aerosol testing. He is involved in several industry-wide organizations involved with inhaled medical aerosol delivery, in particular the European Pharmaceutical Aerosol Group (EPAG) as well as serving as a Scientific Adviser to the International Pharmaceutical Aerosol Consortium on Regulation and Science (IPAC-RS). He played a major part in the development of two international standards (ISO 20072:2009 and ISO 27427:2010) covering OIPs, as well as a Canadian Standard for Spacers and Holding Chambers (CAN/CSA Z264.1-02:2002).

He was appointed to the Expert Committee: General Chapters – Dosage Forms of the United States Phamacopeial Convention for the 2010-2015 term, where he co-chairs the Aerosols sub-committee.

He is a Fellow of the UK Royal Society of Chemistry, a Chartered Scientist, a founder member of the UK-Irish Aerosol Society and a member of the Gesellschaft für Aerosolforschung, American Association for Aerosol Research, American Association of Pharmaceutical Scientists (Inhalation Technology Focus Group). He is on the Editorial Advisory Board of Journal of Aerosol Medicine. He is also an adjunct professor at the University of Western Ontario and an affiliate professor at the University of Hawaii at Hilo from September 2013.

He has published more than 300 articles in the open literature, of which about 100 are in peer-reviewed journals and 10 are invited review articles. He has also contributed to five books on aerosol science, writing chapters concerned with aerosol measurement techniques and the calibration of aerosol measurement equipment. He is co-editor of a book entitled: “Good Cascade Impactor Practices, AIM and EDA for Orally Inhaled Products”, published in May 2013 by Springer, NY. 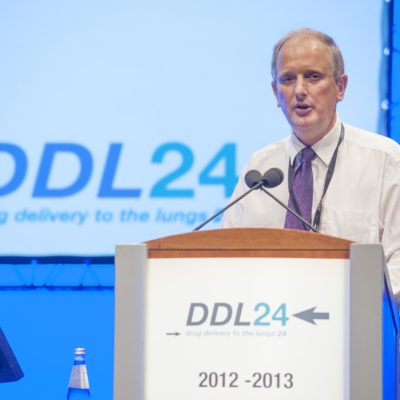 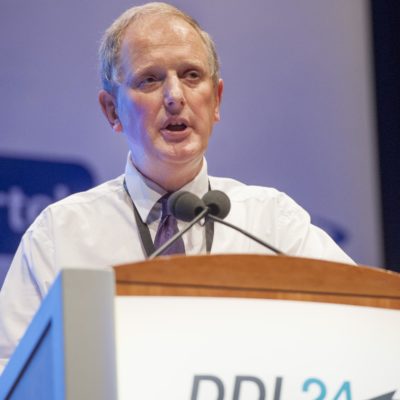 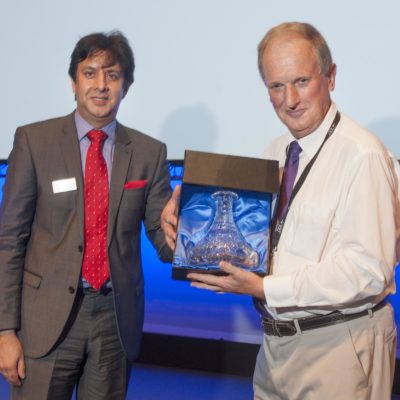