Paper: The challenge of delivering drugs to the lungs

Steve Newman is a Scientific Consultant based in Norfolk, UK. He has a BA in Physics from the University of Oxford (1971), an MSc in Radiation Physics from the University of London (1974), and a PhD in the Faculty of Medicine of the University of London (1982). Steve was a Medical Physicist at the Royal Free Hospital, London, UK, from 1971 to 1982. From 1982 to 1991 he was a Principal Physicist and Honorary Senior Lecturer in the Department of Thoracic Medicine, Royal Free Hospital and School of Medicine, London, UK. From 1991 to 2004, Steve was a Director and Chief Scientist of Pharmaceutical Profiles, a company based in Nottingham, UK. Steve has published over 250 research papers, invited articles and book chapters. These publications are mostly concerned with aspects of pulmonary and nasal drug delivery, frequently involving in vivo assessment. He has given numerous lectures both at international conferences and within the pharmaceutical industry. In 2009, he was principal author and editor of “Respiratory Drug Delivery: Essential Theory and Practice”, published by RDD Online and Virginia Commonwealth University. Steve is a Fellow of the Institute of Physics in the UK (F Inst P). He acts as a reviewer for many medical and pharmaceutical journals, and is a member of the editorial boards of the Journal of Aerosol Medicine and Pulmonary Drug Delivery, and Expert Opinion on Drug Delivery. In 2007 he received the Thomas T Mercer award, jointly presented by the International Society for Aerosols in Medicine and the American Association of Aerosol Research, for “excellence in pharmaceutical aerosols and inhalable materials”. 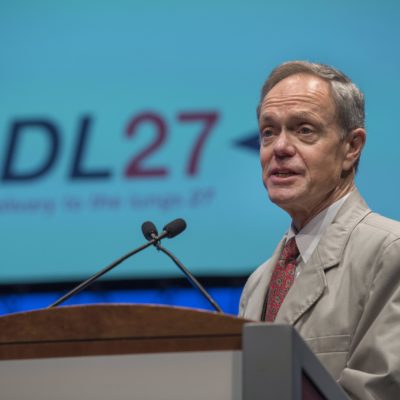 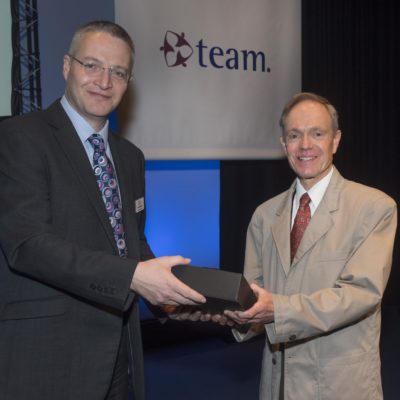 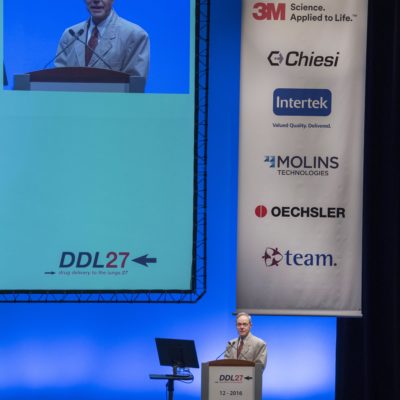